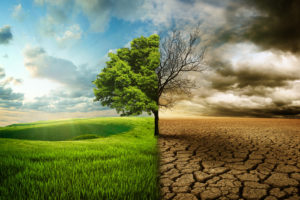 purpose and direction severed –
the consequence of their betrayal,
separated from the one who gave them life
and would continue to give them life,
without Him who walked with them
they wandered the land,
wondering why they went awry.

Wickedness was on the rise,
a brother turned against his brother –
the one who saw favour in the Lord’s eyes,
this act of jealousy he disguised
concealing the truth beneath his lies.

Mercifully exiled to the east
and excluded from his family,
the nomad of Nod
set about building his people’s renown,
he settled down
and founded Enoch.

Years later another Enoch was found,
a prophet of God,
faithful amongst the faithless,
he walked with God for 300 years
then he was no more,
for the Lord took him away.

The distinction between the two people’s disappeared,
the godly and the worldly became one:
the sons of Seth took the daughters of Cain
transfixed by beauty,
trading their righteous heritage
for physical appearance.

This grieved the Lord deeply
and He was filled with regret,
every inclination of the people was evil
corruption and violence
their thoughts wholly impure.

But another found favour in the eyes of the Lord,
a wanderer like Enoch who walked with God,
a comfort to his people,
Noah.